It feels as though these last nine months have only been a story I’ve been reading from a book. I know all of these experiences happened – I have the memories locked away in my head after all – but for reasons beyond me it doesn’t seem to feel like reality. In a sense, this adventure has been extraordinary to the point it’s even hard for me to believe. I hope when the inevitable reverse culture shock (that they say always follows a long trip like this) sets in, I will be able to look back on it all and feel as though what we experienced was more than just a story from a book.

Our final days will be spent going through the typical minutia of packing up one’s life and moving away. We will be selling our beloved Mitsi, collecting our last paycheck, closing our bank account, and preparing our packs for the next leg of the race. Our final weeks have been flying by at an alarming rate. We’ve been filling our time checking off the final boxes of our New Zealand bucket list and doubling back for our last visits to favorite camping spots and restaurants before departing. And as with any stay of this duration, we will have some very heartfelt goodbyes to extend to the people who have quickly become our family. For most of these people, we are lucky to live close enough to say those goodbyes in person, however, some others we will have to settle for a phone call and will look forward to seeing them again in the future. 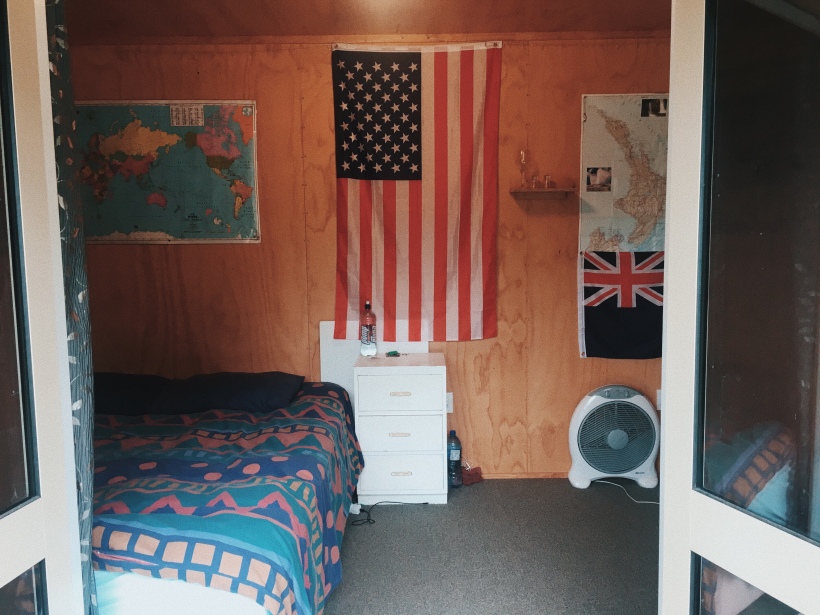 So what are we planning on taking home with us from this unique experience? Living, working, and traveling around the islands of New Zealand for just over nine months could have resulted in suitcases full of Maori wood carvings, seashells from the Coromandel Peninsula, All Blacks rugby t-shirts, jars of black sand from the West Coast, and the like. Due to our restriction of only one-hundred liters of packing space, we have to limit most of our souvenirs to the intangibles. After a few conversations, we narrowed down our takeaways to the following:

Not to sound like a crotchety old man or anything, but living in New Zealand felt like traveling back in time while still keeping many of the great things about the modern day. We could still rely on the convenience of buying everything with a piece of plastic from our wallet, and we still had nice hospitals with modern medical practices, but along with all of that came a much simpler lifestyle. It reminds me of the stories my dad would tell of when he was growing up. He would spend every day outside playing with his buddies without the lure of technology pulling them back inside. They would walk or ride their bikes for miles and miles without any form of adult supervision breathing down their neck. And as a result, I think it made them stronger in a number of ways, much like the kids we’ve been able to observe while being here. (Can’t say I saw the post taking a left turn like this…) 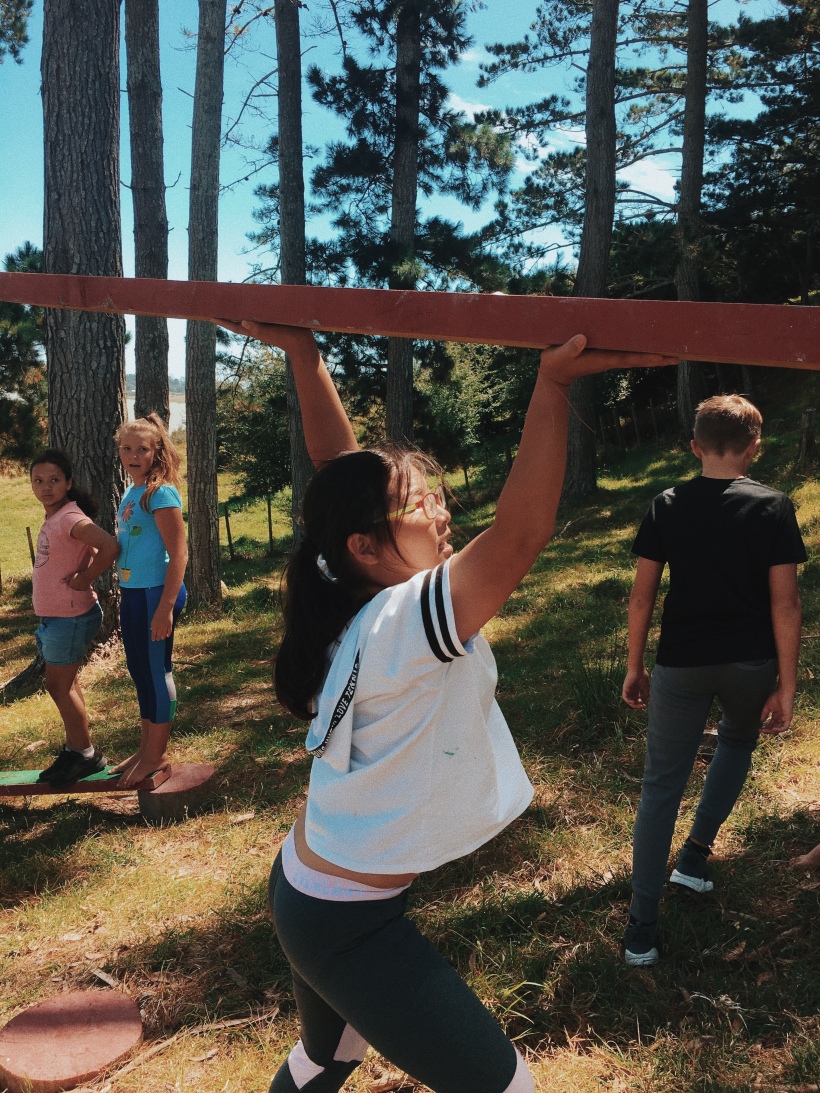 Now that our New Zealand chapter is coming to an end, what’s next you might ask? Well, we feel it’s only right we take a little vacation from the real world to kick up our feet and enjoy life for a moment… kidding! Well, just about how narcissistic that sounded. We really do intend to take some time off from working for a while (during which we will be going back to our PB&J and ramen noodle diet to hopefully increase our chances of staying in the black). Our next stop will be Fiji for three weeks, then Australia for a few months. We will eventually end up at Thredbo, an Australian ski resort (who can honestly say they knew you could ski in Australia, because we certainly didn’t) working there until our return trip home. This quick turnaround from beach bums to ski bums undoubtably makes packing more difficult, but we are learning to take it all in stride.

I’d like to get in a better habit of having some call to action or other form of interaction with my readers at the end of each post. I like the idea of building a community and having that community all working towards the common goal of a happier life filled with more adventures. So here’s what I want from you: take a little time to think about the last time you invested so much into something that when it was finally time to let that thing go, it felt like you were letting a small piece of yourself go. Then go ahead and let us know what that thing was in the comments below. This could be the last time you played your favorite sport in an organized setting, or when you sent your last child off to college, or even something silly like saying goodbye to the first car you ever owned. Whatever it is, let us know!